The Principality of Monaco is a small state with an area of 2.02 km2 enclosed between 3 French municipalities that are Cap d'Ail, Beausoleil and Roquebrune Cap Martin. This independent country is bordered by the Mediterranean Sea. It’s a country of superlatives. Indeed, Monaco has about 38,000 inhabitants or 19,000 inhabitants per km2 which makes it the most populous state in the world and this explains its density of construction. Monaco is also the safest country in the world with the largest police force in the world per square meter. This is the reason why, in addition to the mild climate and the favorable taxation, many nationalities want to go there. install and reside there. There are more than 120 of them. For all the nationalities settled in Monaco, there is no income tax, no corporate tax, no real estate gain or property tax, no direct inheritance tax. Life is pleasant there. Monaco also hosts a large number of international events including The Formula 1 Grand Prix, The Monaco Yacht Show, The Rolex Masters Tennis and many others. Monaco is also recognized for its luxury hotels and high-quality restaurants as well as its gaming casinos.

This places Monaco in second place, just behind London, for the most expensive real estate in the world. Monaco is currently divided into nine districts and a new 27 hectare district, Le Portier, is under construction on the sea. The prices per square meter are on average 30,000 € / m2 can reach peaks beyond 70,000 € / m2 or 100,000 € / m2 for the most upscale properties. 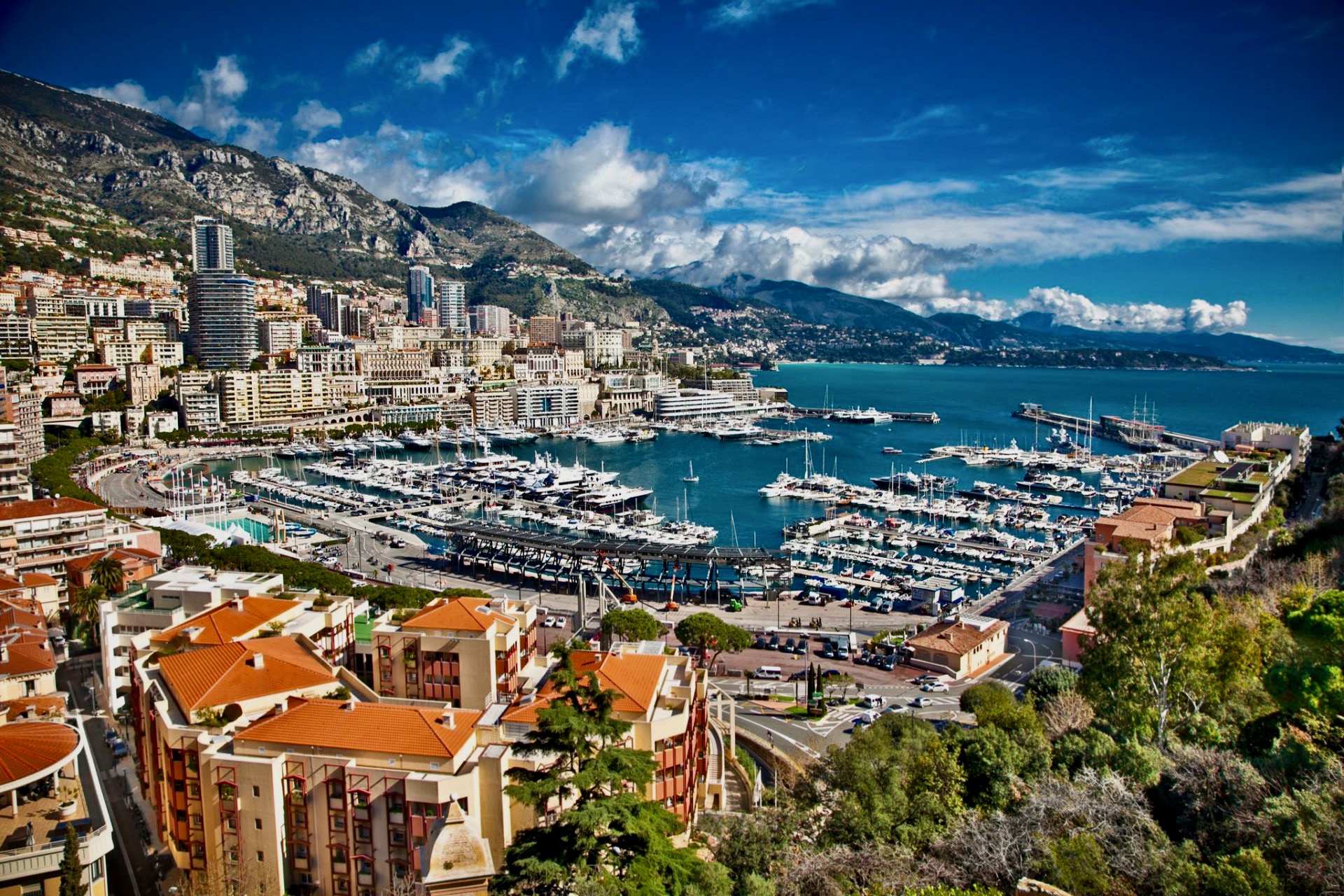 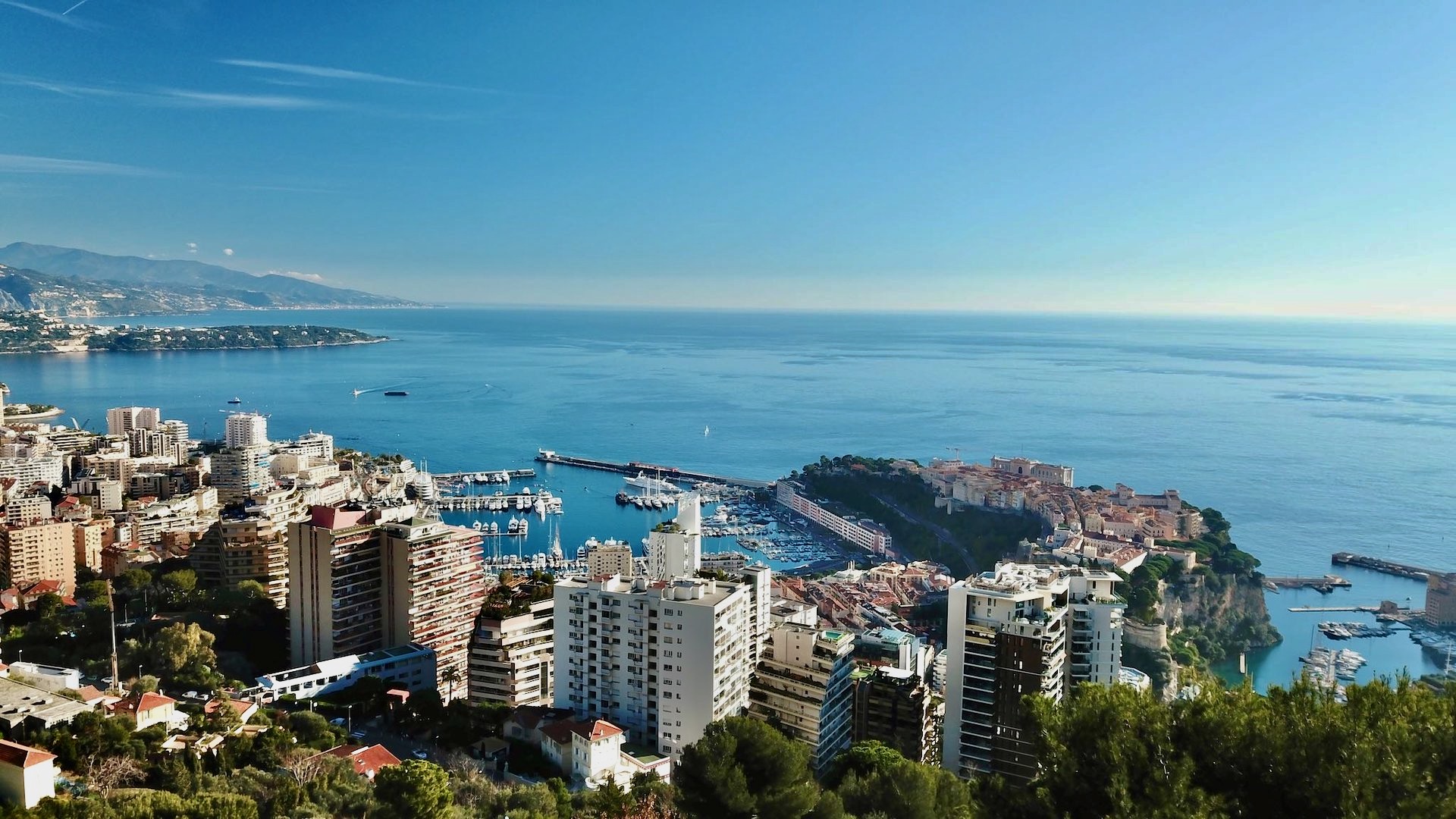