YNGVE SLYNGSTAD • THE MAN WHO WAS WORTH 1000 BILLION 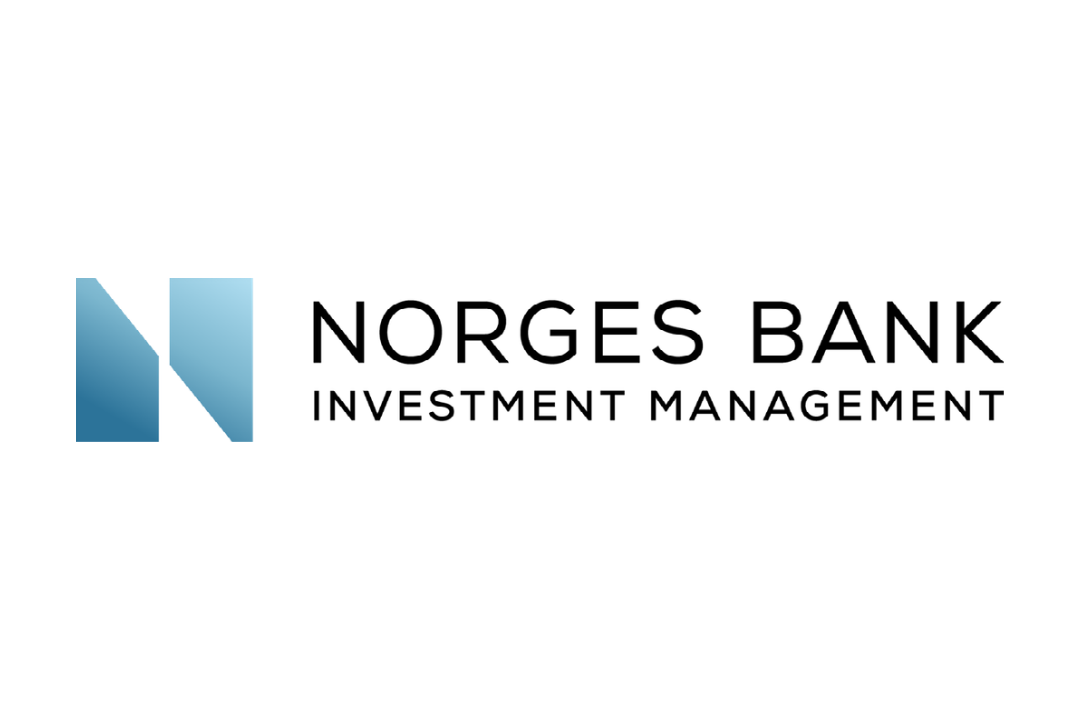 Yngve Slyngstad is one of the most influential men in global finance. He heads the Government Pension Fund Global - the wealthy Norwegian sovereign wealth fund, known for its ethical and responsible positions. This institution now weighs more than $ 1000 billion, making it the first sovereign wealth fund in the world. This institutional fund is present in nearly 9,000 listed companies around the world and alone holds 1.3% of the world's shares! This state fund has a generational vocation whose mission is to protect and shelter future generations.

Formerly known as the Petroleum Fund of Norway, it was officially created in 1990. Its purpose is to generate income from the fabulous oil wealth discovered thirty years earlier off the North Sea and to anticipate any possible drying up of the resource.

This fund follows two major rules: the ban on investing in Norway, so as not to artificially overheat the country's economy, and the introduction of a budgetary golden rule authorizing the State to pay only a certain percentage of the fund (the threshold of 4% has recently been reduced to 3%).

The fund militates against the too high remuneration of big bosses, the tax optimization of multinationals or the companies responsible for global warming. It is prohibited from investing in groups that violate human rights, produce "particularly inhuman" weapons, or tobacco. As such, he has excluded from his portfolio such colossal companies as Walmart (reinstated five years later), Safran, Airbus or Rio Tinto. What put the old little fishing country back in the center of attention of the great world powers ...

The Norwegians are undoubtedly those who have gone the furthest in the conceptualization of responsible but economically profitable investment.


Its fund in figures
8985 - Number of listed companies in which the fund is present
21.7 billion euros - The amount transferred in 2016 to the state budget
6% - Annual fund returns since 1998 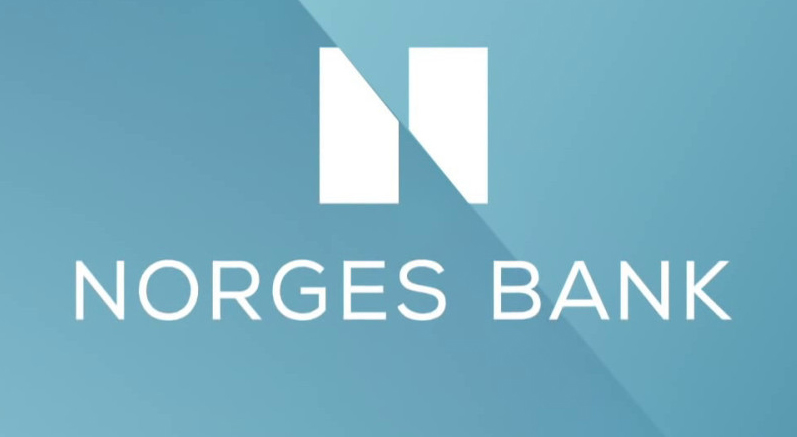