THE REAL ESTATE MARKET OF THE CÔTE D’AZUR: 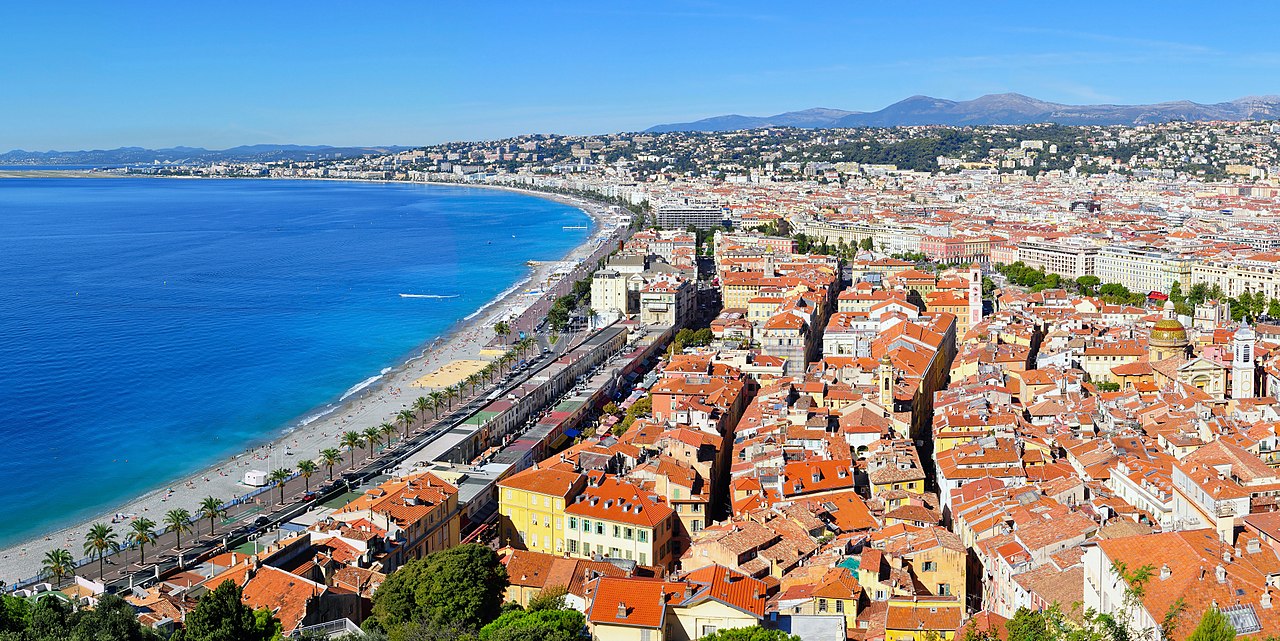 Prices are rising again!
Good news for the many Italians who wish to sell their second (or third) house on the Costa: the price levels are returning to those of 2008.
The Côte d'Azur real estate market is recovering. Prices, which had suffered many substantial drops, are returning to their highest levels. The FNAIM 06 observatory indicates that the indices are approaching those of 2008.
The cities affected by this recovery are Nice, Antibes and Cannes, while the market in Menton and many less glamorous places on the Côte d'Azur still do not seem to take off.
For the many Italians who have the second, and sometimes the third house on the Côte d'Azur, the possibility of making a fair compensation compared to the many degraded sales that characterized 2013 and 2014.