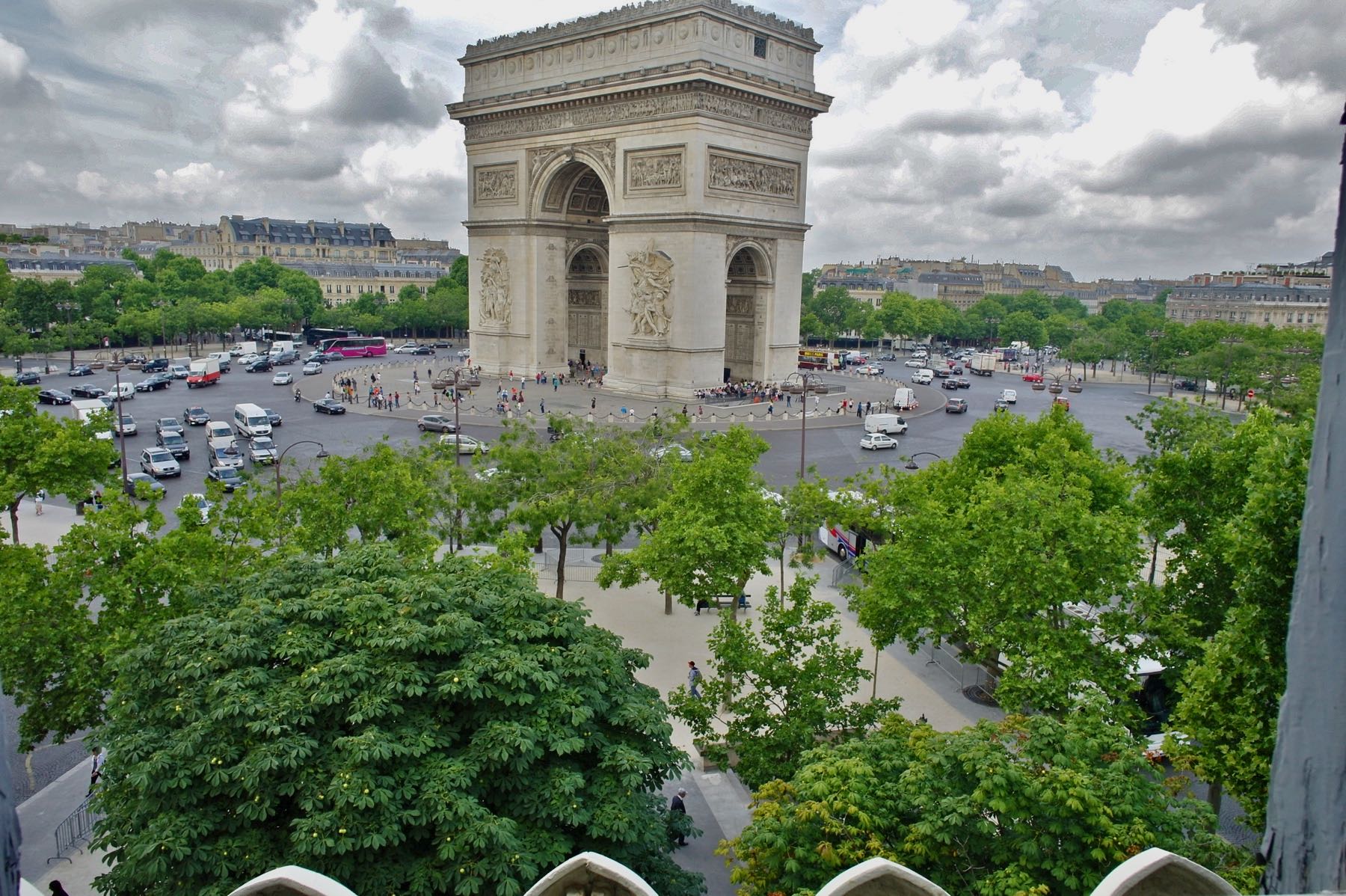 June 2014 - BENJAMINPRATT distinguished itself by having sold one of the most prestigious historic buildings in France on Place de L’Étoile, now the new Embassy of the Republic of Kazakhstan.

The building is located at the crossroads of the prestigious Parisian arteries that are Avenue Hoche, Avenue de Friedland, Rue de Tilsitt and La Place Charles de Gaulle better known as La Place de l'Étoile which stands out worldwide for its Arc de Triumph.

The situation of the building is particularly historic.
Napoleon I, in the aftermath of the Battle of Austerlitz declares to the French soldiers: "You will only return to your homes under the Triumphal arches" and by an imperial decree dated February 18, 1806 orders the construction of this consecrated triumphal arch to perpetuate the memory of the victories of the French armies and to make it the starting point of a triumphal avenue. The construction of the Arc started in 1806 was completed in 1836 under the reign of Louis-Philippe Ier.

But it all started when Emperor Napoleon III decided to give the Arc de Triomphe de l'Etoile an environment worthy of Napoleon I’s military glory and Parisian town planning.
For Tilsitt Street, it is the Tilsit Treaty of 1807.

The space surrounding the Arc is thus devoted to private mansions which still exist today, so-called marshals' hotels. It is one of the most prestigious achievements of Baron Haussmann, the Prefect of Paris who gave the city of Paris the great boulevards as we know them. The facades of the hotels from rue de Tilsitt to Place Charles de Gaulle were built according to the uniform model designed in 1853 by the architect Jacques-Ignace Hittorff and made by the architect Charles Rohault de Fleury.

These hotels are clearly recognizable. They have two wings framing an open courtyard on a landscaped circular street.
The compulsory provisions of the first imperial decree of August 13, 1854 relating to the development of the Place de l'Étoile, which is still in effect, regulate the size of the fence grids, the arrangement of the stone facades, the maintenance of zinc roofs or the ornamental flowerbeds of buildings located around the famous square. 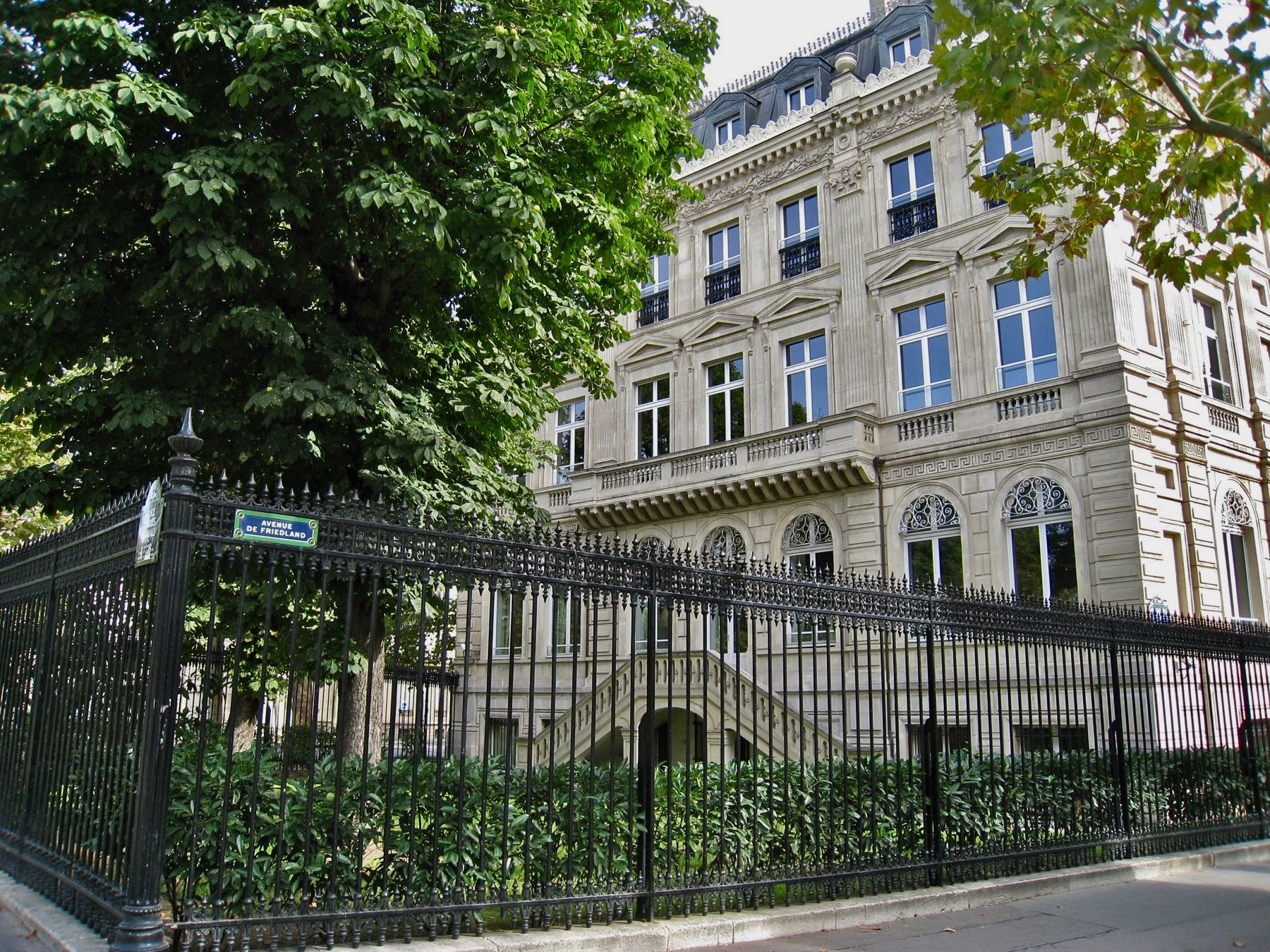 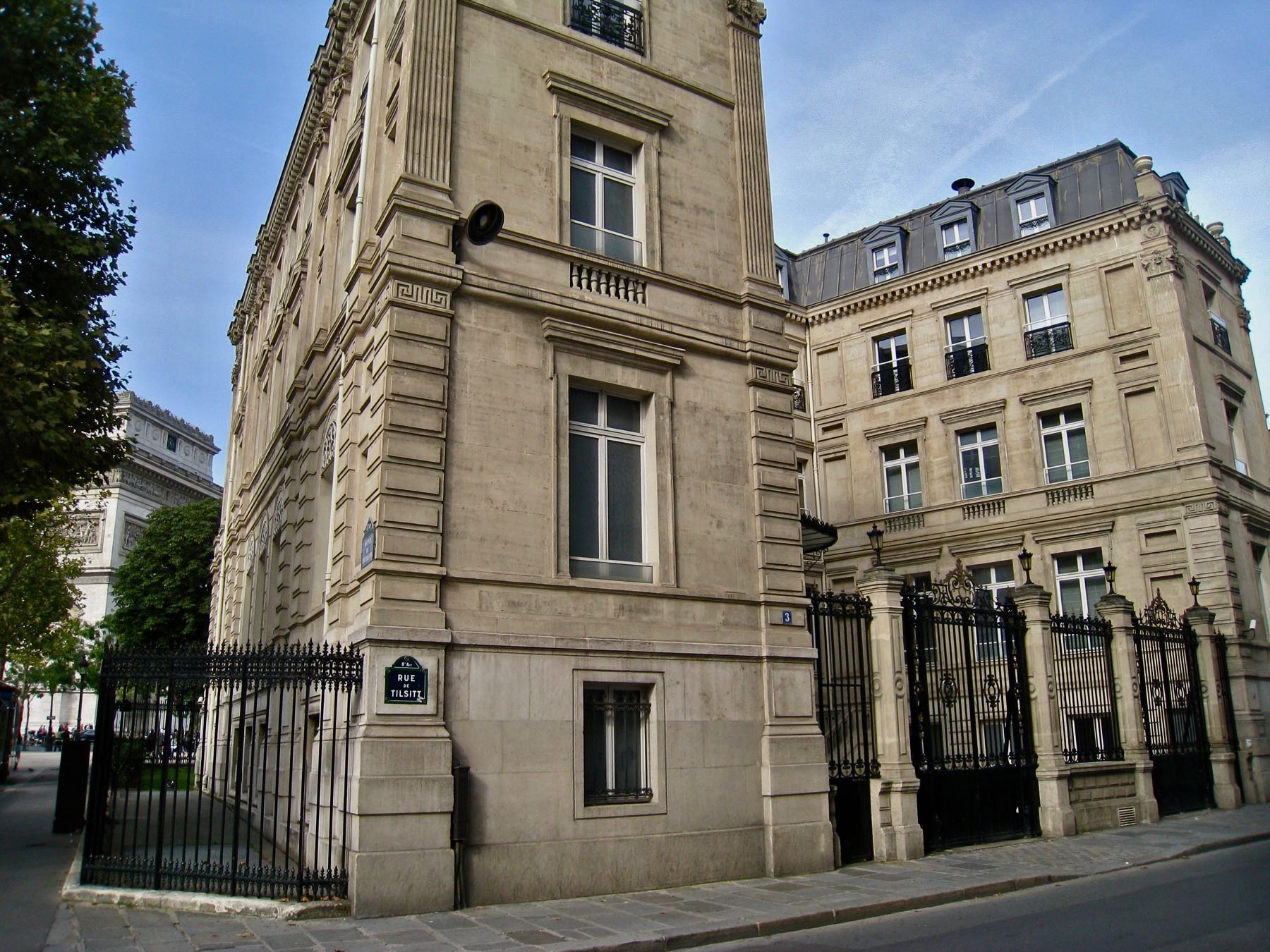 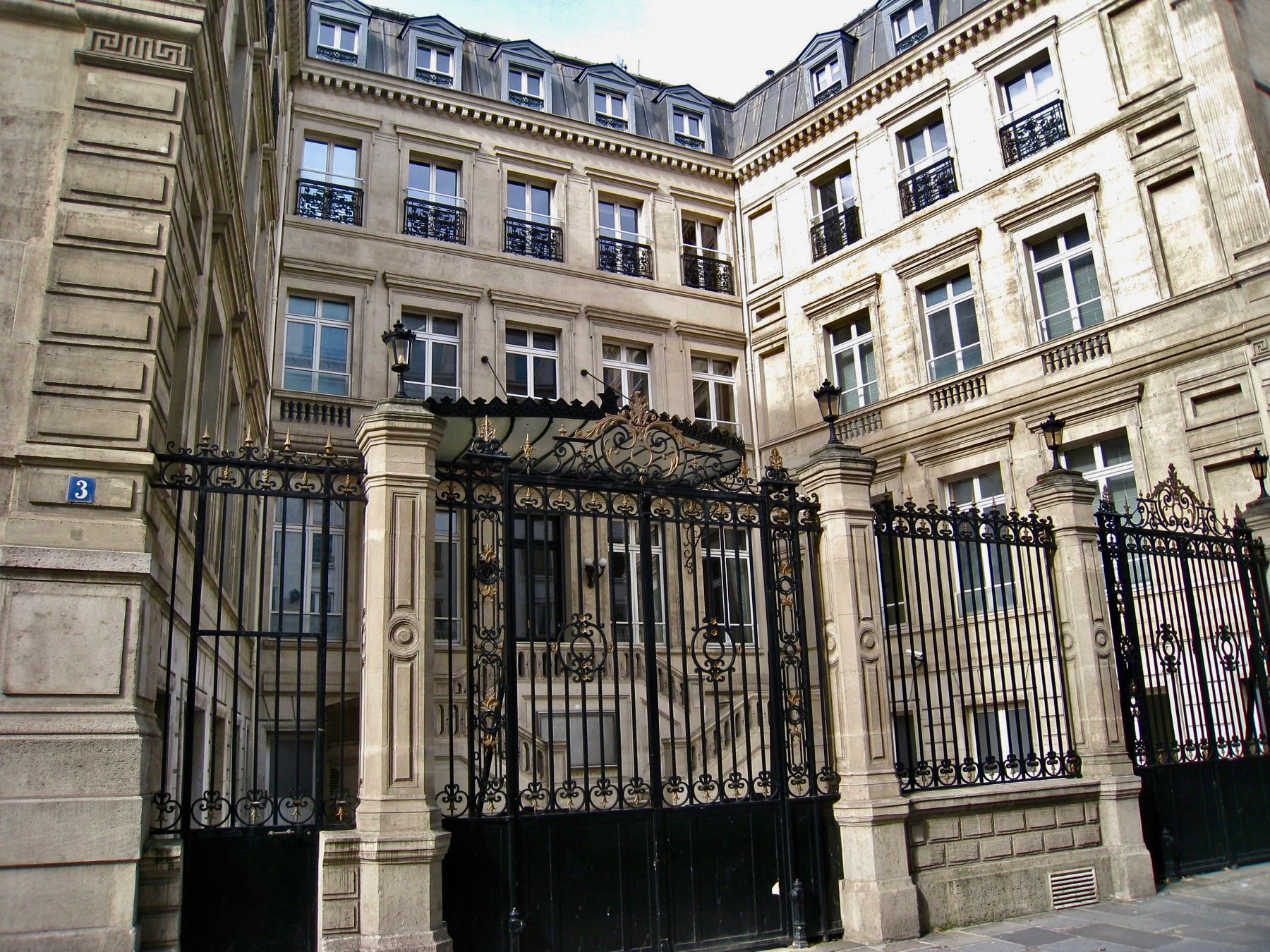 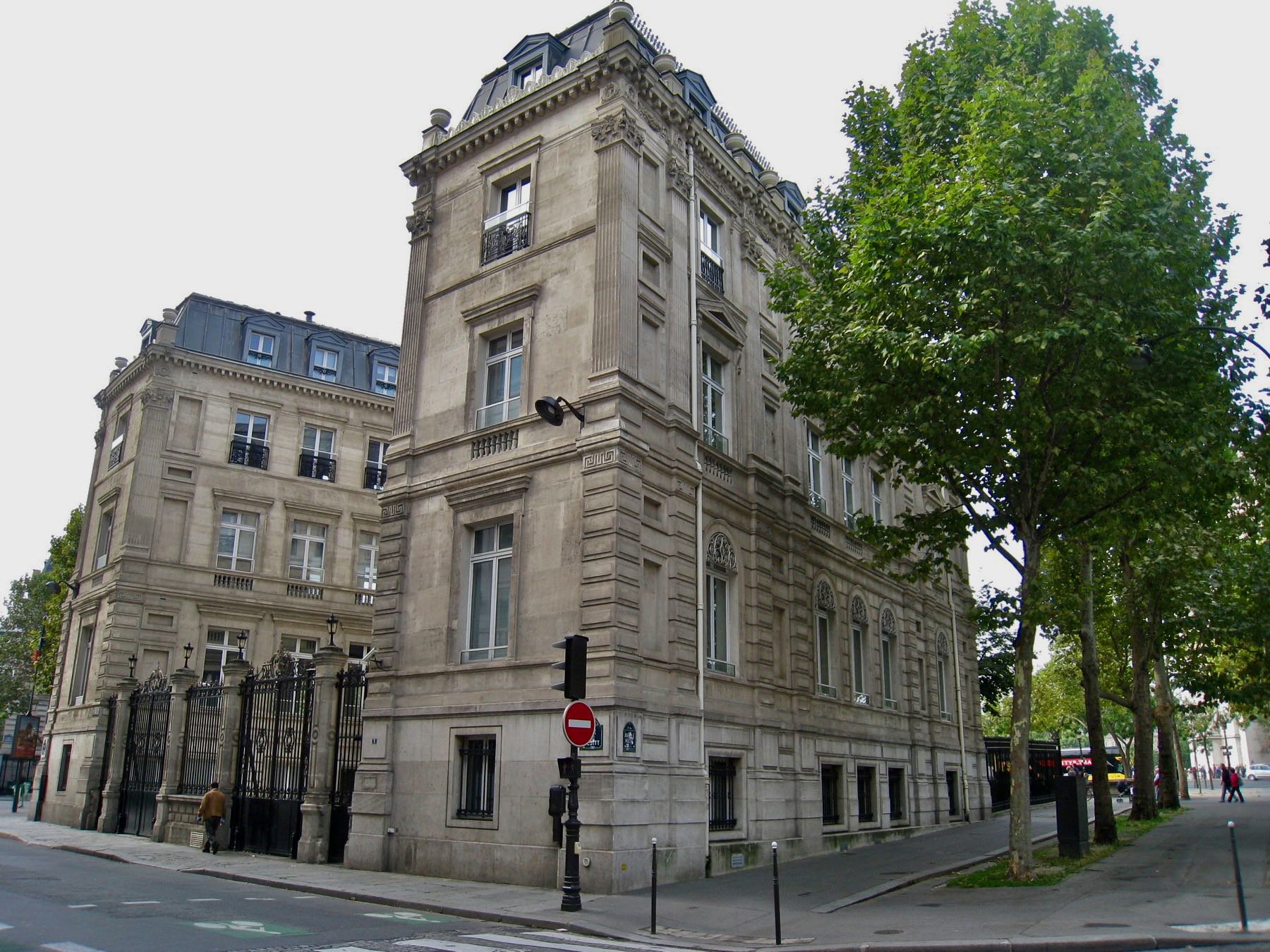 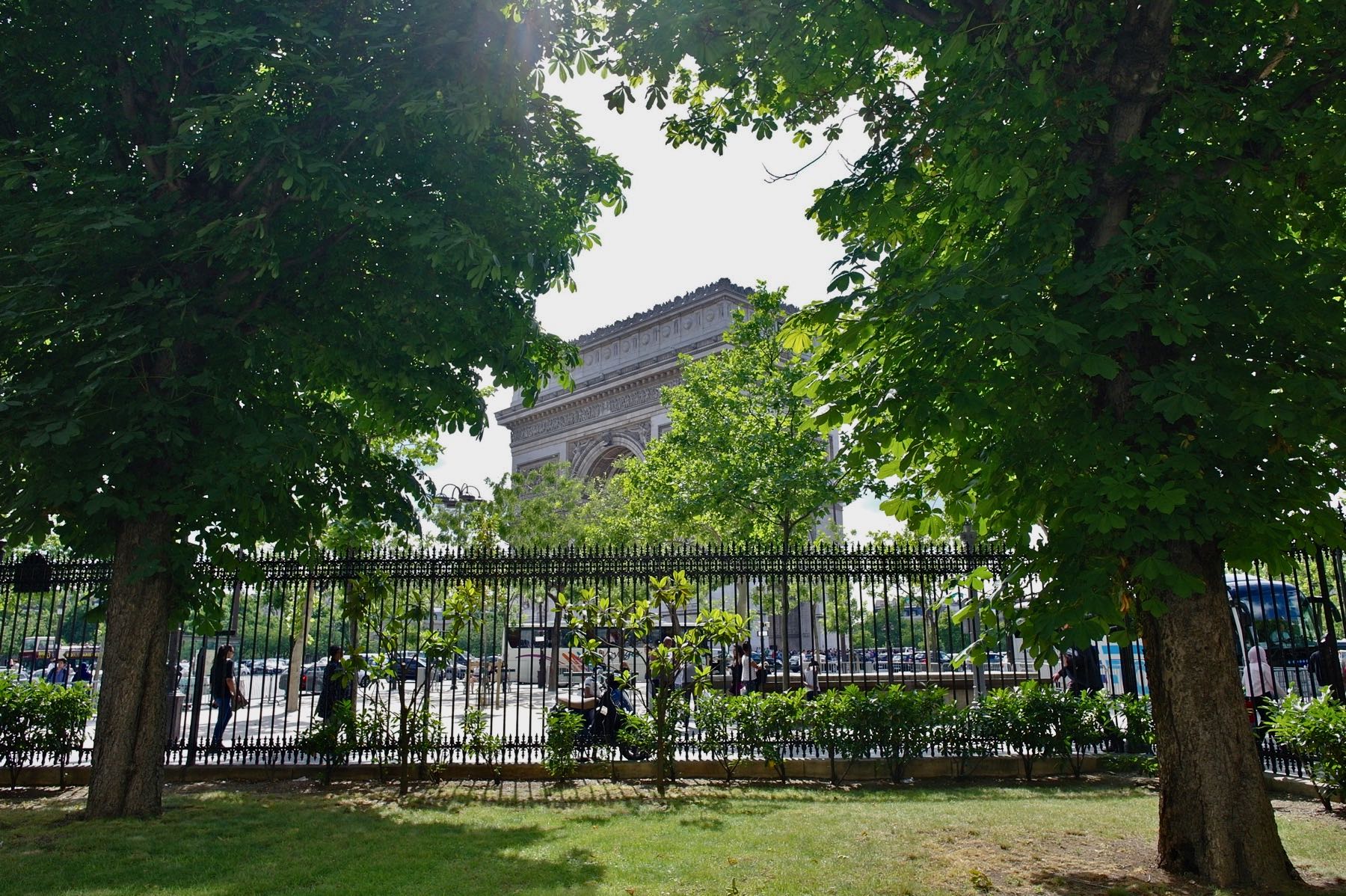 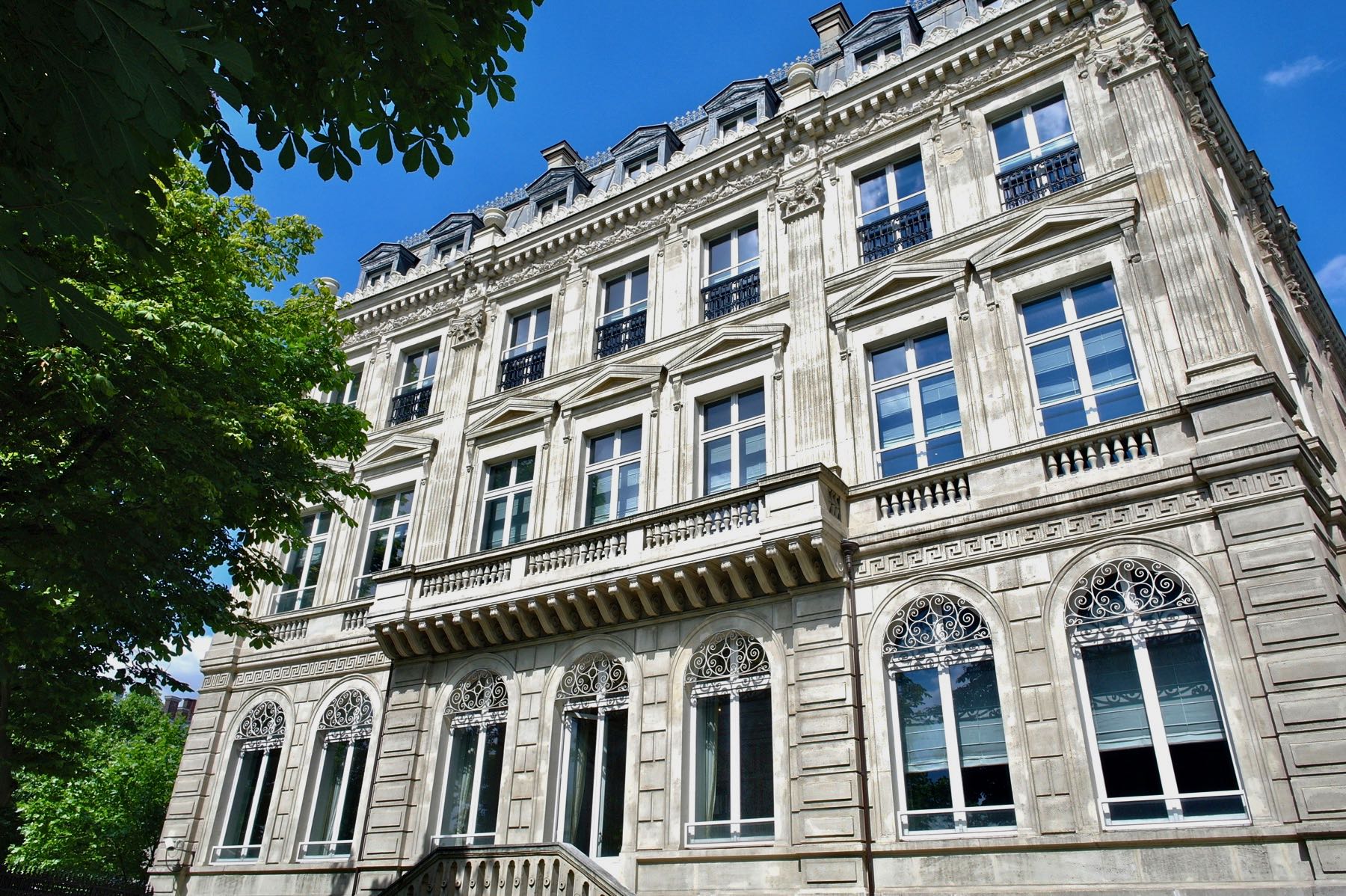 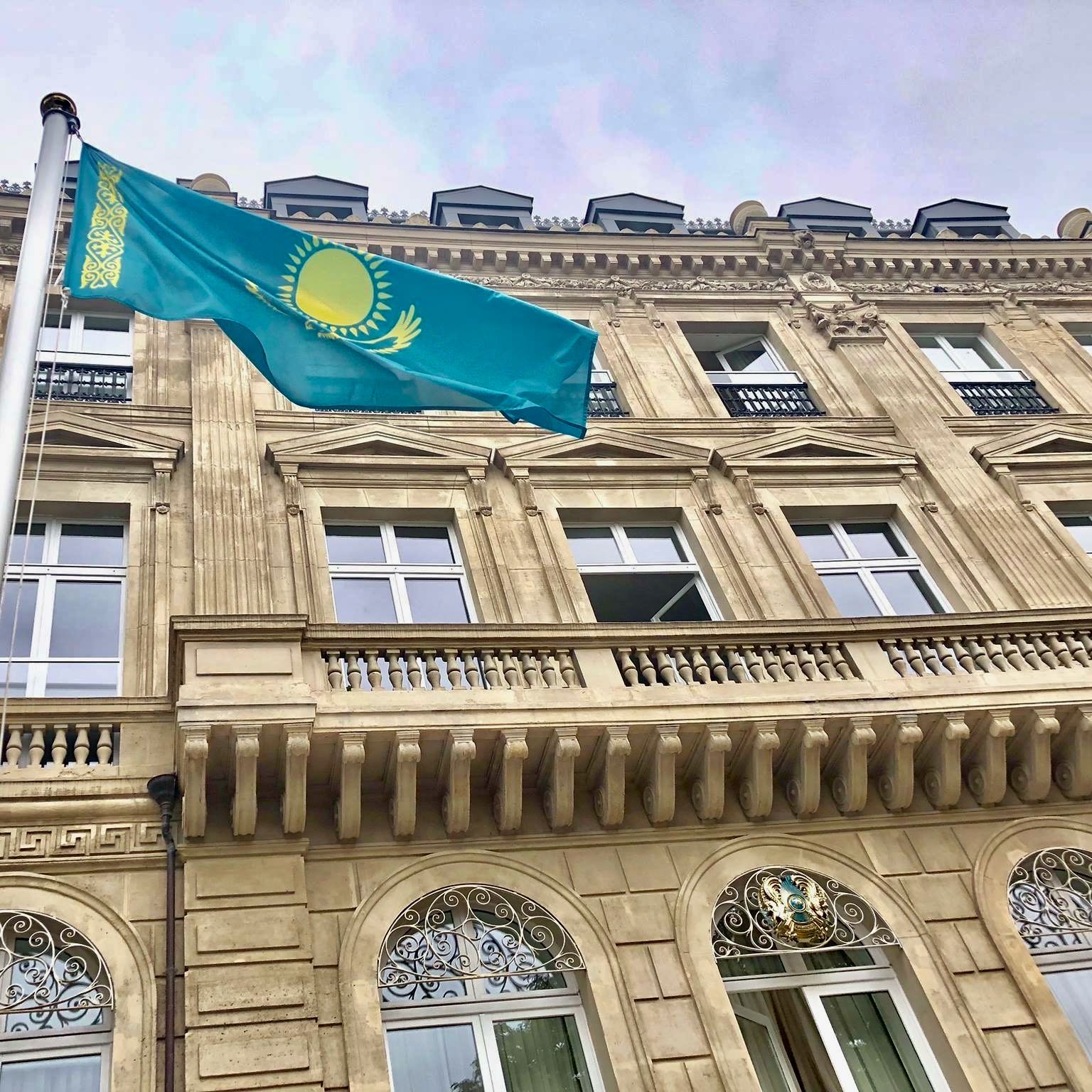 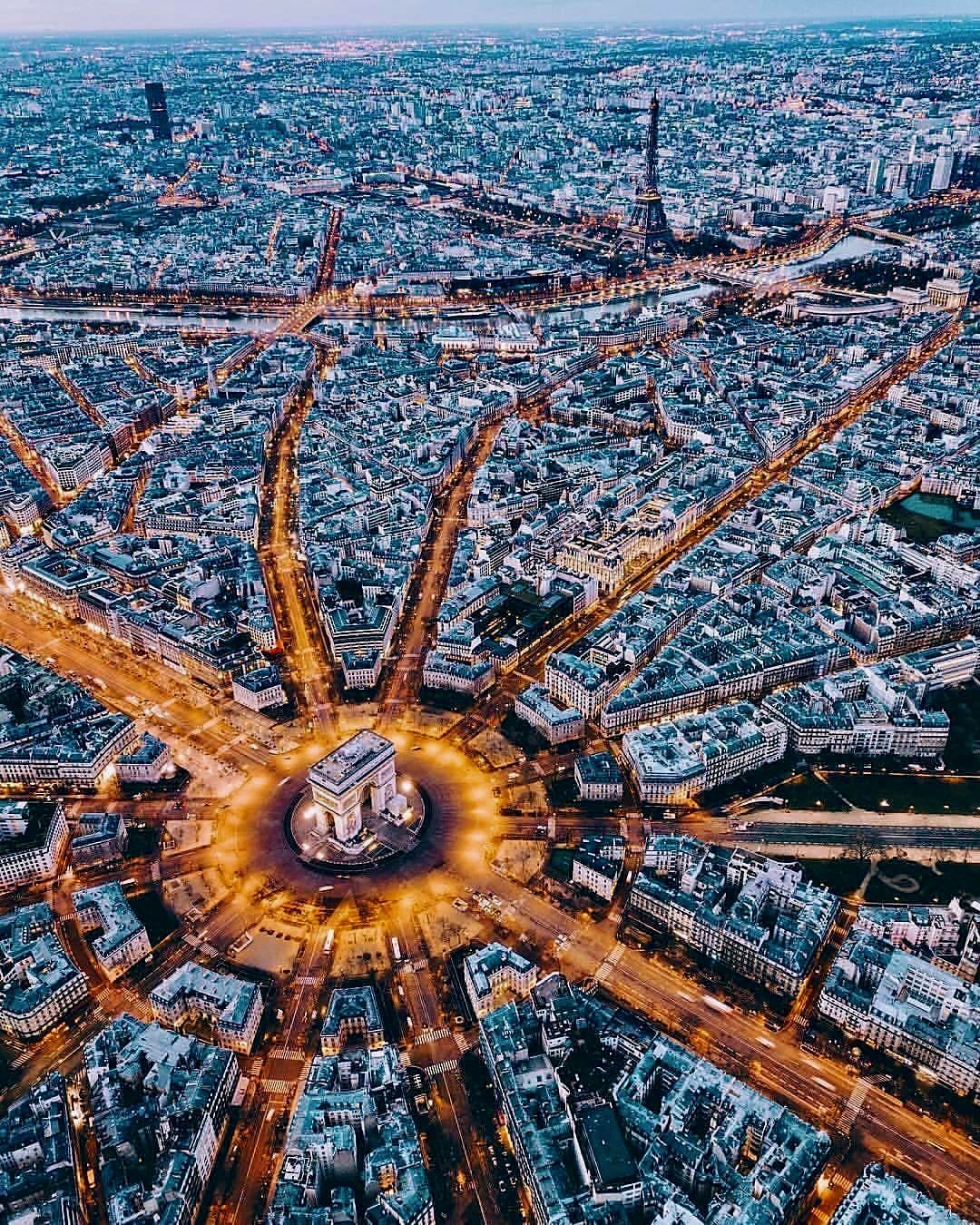