CAN WE USE A DRONE TO CARRY OUT PRIVATE PROPERTY CHECKS? 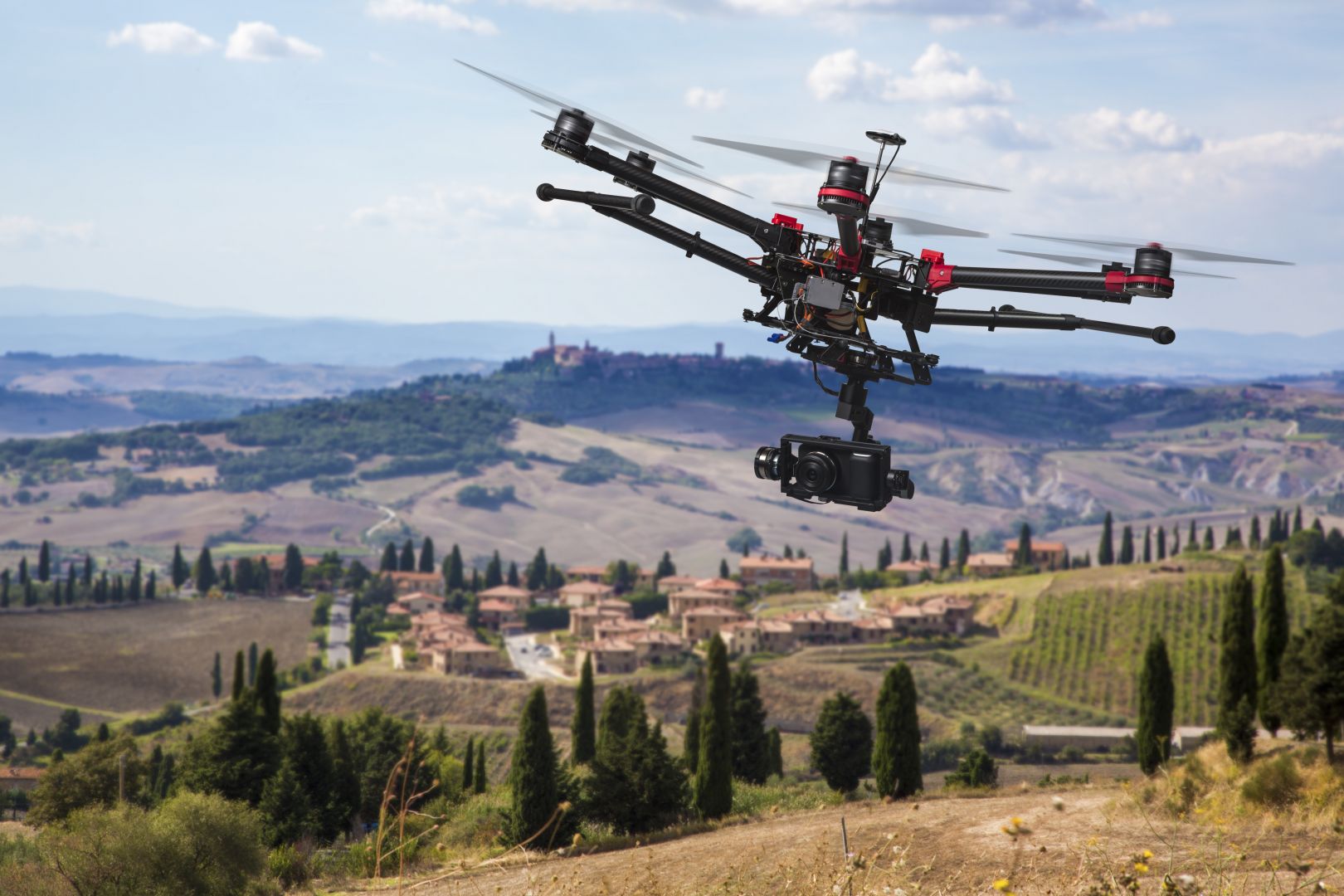 According to the Directorate of Legal and Administrative Information (Prime Minister), a municipality can not use a drone to find violations of urban planning or tax.

The capture of images by means of a drone flying over private property can be considered as an interference with privacy as long as the controlled area is inaccessible to view. This is what the Minister of Territorial Cohesion says in a ministerial response issued on January 11, 2018.

The minister recalls that the regulation allows the professional use of UAVs, including in urban areas, but under certain conditions imposed on any user, even a local authority. If the taking of evidence in criminal cases is in principle free, the evidence must not have been taken either in circumstances constituting an offense or in disregard of respect for the general principles of law, which include respect for private life.

Thus, according to the case law, the capture of images by police officers in a place inaccessible from the public highway must, in application of the provisions of the European Convention on Human Rights, be based on a legislative text. Otherwise, no intrusion can be validly made.

For more information on Légifrance and Written Question No. 01425 to the Minister of Territorial Cohesion